Now it’s hard to imagine a life without mobile phones and they have only been available for a short period of time.

The first mobile device emerged from the Motorola labs in 1973, weighing about 4kg, taking 10 hours to charge, and allowing 30 minutes of talk time. This was the beginning of what was to become one of the world’s biggest technological advances.

The 1980s to the 1990s, phones progressively got smaller. Looking back at the images of phones in the eighties conjures images of large, bulky phones with long impractical aerials. The nineties signified a move to a sleeker and more pocket-friendly option.

Who can forget the faithful Nokia 3310? The indestructible phone known to many of us. Flip phones and phones with keypads started to become more popular in the late 1990s and early 2000s.

In 2007, a phone came along that would change technology as we know it now. The iPhone was launched on June 29th 2007 and was the beginning of the mass move to smartphone devices.

With unlimited capabilities and new apps developed daily, the phone of the moment is undoubtedly the smartphone. In the first quarter of 2020, more than 336 million smartphones were sold and sales are set to rise as more affordable options are launched in the developing world.

The look and feel of smartphones have arguably come full circle by in some ways mimicking earlier models, with a move to larger (but usually thinner) devices. Screens in many cases are getting bigger and bigger, with ‘phablets’ (phone or tablet hybrids) becoming ever popular.

It’s not easy to say what phones in 2115 will look like and we can only imagine what they will be capable of.

The iPhone produced by Apple is one of the most popular smart phone all over the world nowadays. Iphone is perfect combination among computer, iPod, digital camera and cellular phone with touchscreen interface.

One of unique feature of Iphone is IOS operating system. It is completely different from other smart phone brands.

The origin of Iphone

In 2008, founder of Apple is CEO Steve Jobs introduced the first iPhone to the public. It was called the iPhone 3G with 8 GB and 16 GB models. It remarked origin of Iphone for the next years. 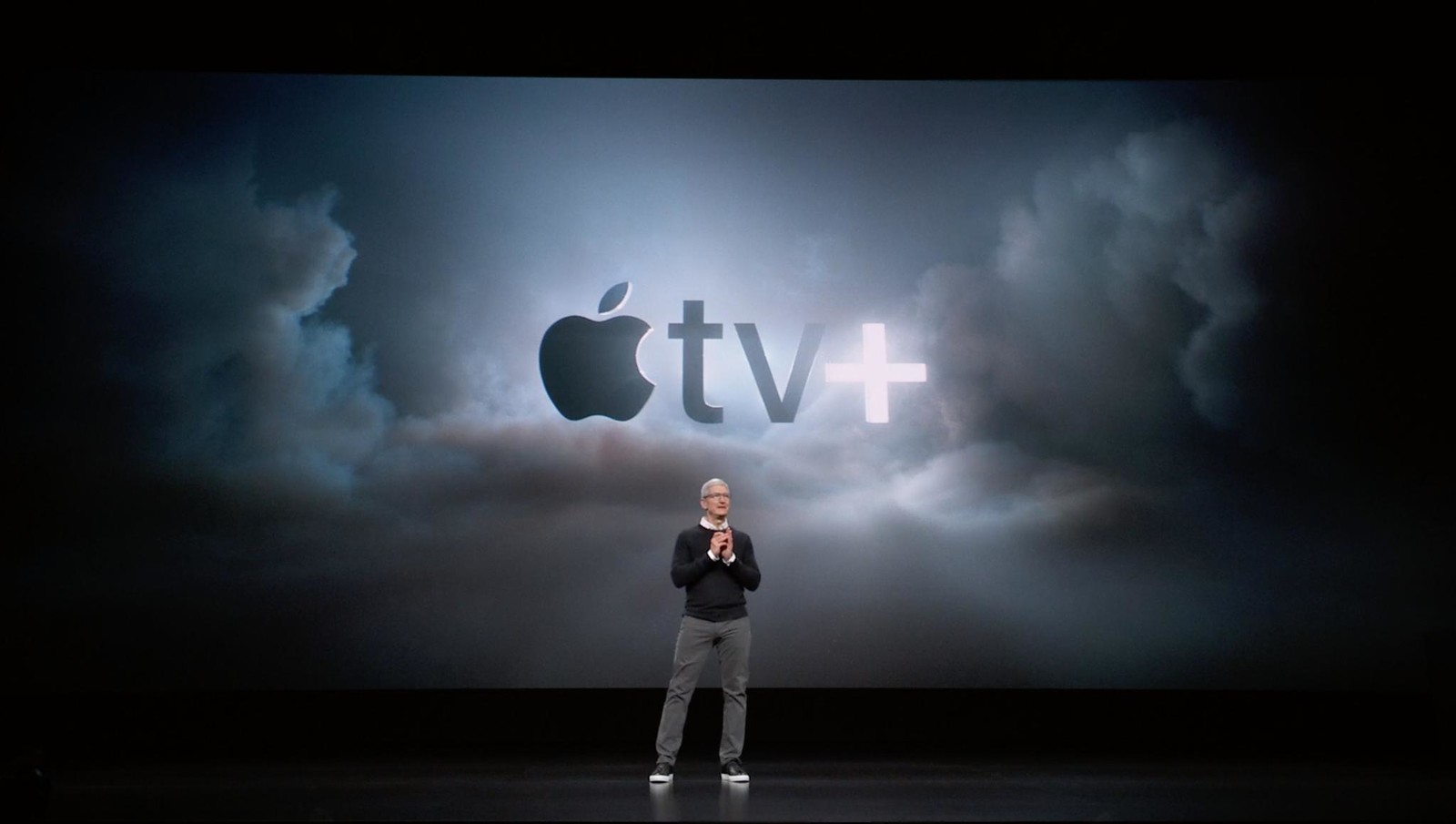 The same year, the iPhone OS 2.0 update launched with a few new features designed for business like setting up Microsoft Exchange email, increasing security features or improving management capabilities. Both Iphone had assisted global positioning system (A-GPS) although they had limitation compared other brands like not having stereo audio, laptop tethering or FTP or bluetooth in earphone. Above all, Iphone 3G received many orders from users.

In 2009, Apple released the iPhone 3GS and iPhone OS 3.0 with 16 GB and 32 GB models after continuous success of the debut Iphone 3G and OS 2.0. It had improvements about hardware like a video camera, integrations compass or faster download speed.

In 2010, Apple released the iPhone 4 with IOS operationg system. It maintains for all versions in the next years. One of the most outstanding feature is FaceTime app. You can call videos for other through Wi-fi.

In 2011, Apple released the Iphone 4S with update IOS 5. It introduced Icloud and iMessage function. 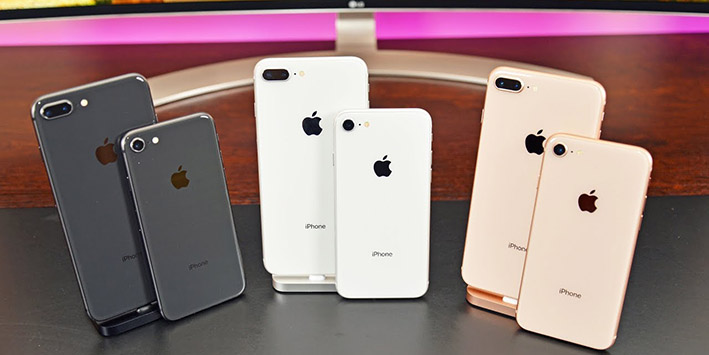 As report from Apple, the first iPhone sold over 6 million units in first four countries launched. Until now, iPhone has sold hundreds of millions per year in almost every country. Almost user prefer to choosing iPhone as the best smart phone. 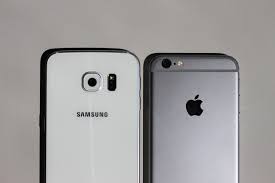 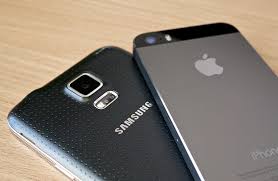 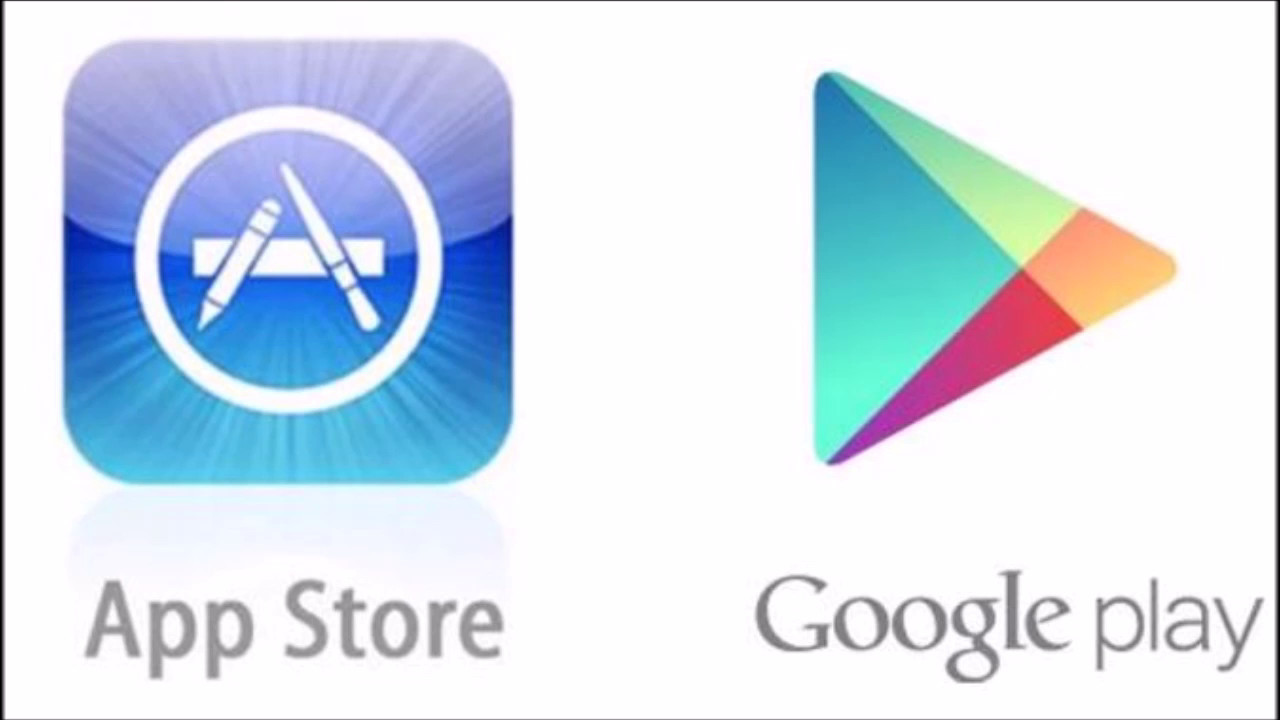 This is a weather app that is not like an average weather app in that it has an attractive appearance that is nice to look at with imagery of the current weather conditions. The app is available on IOS and has recently become available for Android users who can now experience the features of this clean but funky weather app. There is also a built in Al character to make the app unique and cool. There is also some humour on the app as it will provide you with quirky comments on each weather display.

Everyone needs a weather app on their phone but this app is one of the kind and is entertaining in its own way even though is just a weather app. It adds a little sunshine to your day with its overall warming appearance.

Android devices are highly customisable and there are many apps for replacing the generic lock screen for something more appealing and personalised. With this app you are able to add widgets and shortcuts into the lock screen which will keep your most used apps and widgets that you use often. The clock and notification style can also be changed to different designs and styles that are easy to navigate around.

There are additional features on the app for those looking to customise further but this is included within the paid version of the app. The good thing about this app is that it does the job of locking your screen and ensuring security but also making your phone appealing.

Drawing apps are great to use on mobile phones as you have enough space with most phones to really get stuck in and fill the page with enough content. There are various types of drawing apps, for example some that are based on teaching you to draw and some a freestyle drawing where you can draw what you want.

This app is essentially a basic guide to drawing and provides a good amount of images to start off with and use as a template. There are step by step guides that are useful for beginners that are clean and concise. As you draw the guideline will show your progress and when you are finished drawing you will be able to colour in the drawing, which can be quite fun. At the end of the process you will be presented with a video that shows you virtually drawing and colouring it.

This security app is available for android and IPhone and is designed to protect your phone from viruses, threats, adware and malware. Security on android phones specifically is important and ensuring you have a security system is a must.

There are features that will conduct searches to scan for threats and has real time ransomware shields as well as web browsing phishing that will prevent any malicious website threats. You can also have a privacy audit run on your phone that will show the permissions of application you have installed.