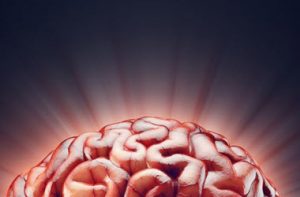 Samsung has gotten over their exploding phone problem that the Galaxy Note 7 encountered and the anticipated Galaxy Note 9 is highly anticipated as there is a July release date. The Note 9 has a bigger battery with a 4000mAh cell, which is considerably bigger than the older version. There will be a “reimagined” camera on the 9 version a processor that is faster, micro SD support, and slimmer screen bezels.

The Galaxy Note 9 may have an all glass front cover that has a fingerprint scanner, but there are rumours that the fingerprint technology may not be ready for the July release date. However, in a phone Galaxy released in China, it has that so the rumors may not be true. Technical difficulties are thought to be the problem for the technology, but Samsung has a few different ways of fixing this. The screen on the Galaxy Note 9 will be a little bigger at 6.4 inches, and there will be HDR video recording, which is new for Samsung phones. 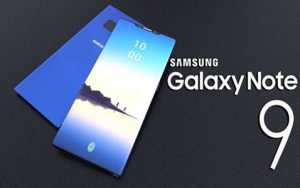 Typically, Samsung has unveiled their new phones in August, but they want to get the Galaxy Note 9 on the market before the new iPhone comes out. They have been testing the phone and said they are on track for a July release date. When the Galaxy Note 8 was released it was around $930, but it was worth it and look for the same cost for the 9, but shopping online you can find it cheaper. Usually, within three months of a Samsung release date the price of the phone tends to drop about 20%, so waiting a little may be a good option for saving some money.

There will be a performance upgrade for the Galaxy Note 9 with 2nd generation Qualcomm Snapdragon 845 as well as a unique Exynos chip, which should be available on most of the phones and there will be 6GB of RAM and run the Android 8.1. Like its predecessors, the Note 9 will be very fast, and there will be improved battery life as well with a possible 4000mAh battery being used, and this will top the 3300mAh cell that was used in the Note 8. The biggest buzz about the Note 9 is the front, which may be entirely made up of glass and has fingerprint scanner options under the display where the camera and phone sensors will also be. The light source will come from the Super AMOLED screen, and that is also a solid addition.

Samsung has been working on a bendable display for their phones, but while this may be seen in a version later this year, it will not be on the Note 9. Overall, the Galaxy Note 9 looks to build upon the strong Note 8, but with a longer-lasting battery and fingerprint technology. The sleek Note 9 will be very fast, and that is the main selling point of the phone, which is slated to be released in July. 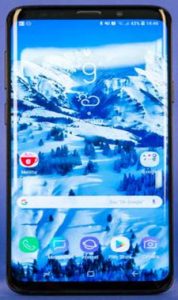